A great night was had by all at the official opening of the 20th Hobie® 16 World Championships on Jervis Bay.  Speeches by Steve Fields, Mayor of Shoalhaven, Joanna Gash, Dan Mangus, The ISAF and IHCA were followed by canapés and fireworks in what marked the opening of the regatta and the Welcome for the Masters Class sailors hitting the water tomorrow. Check out the Image gallery below. 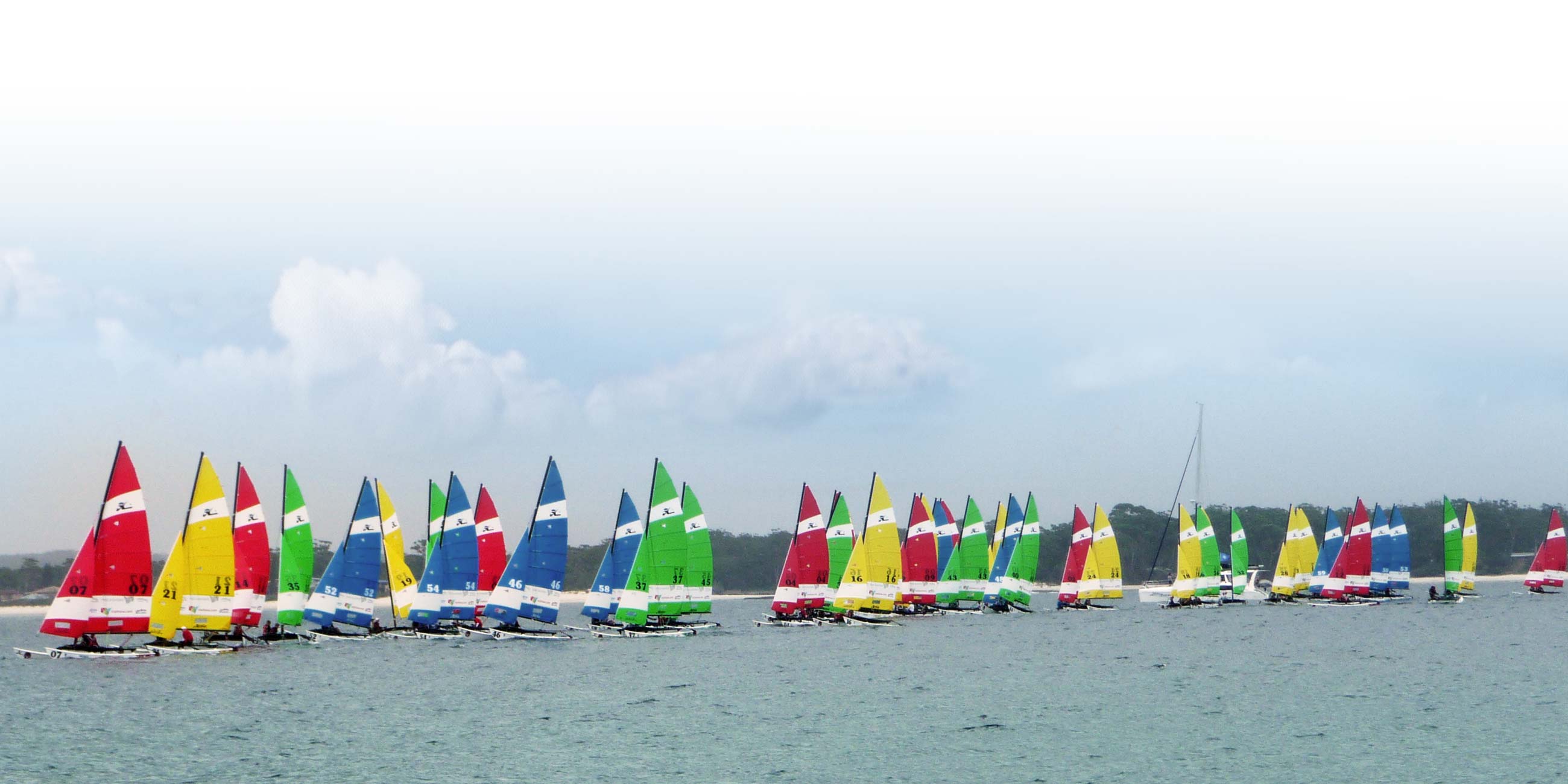